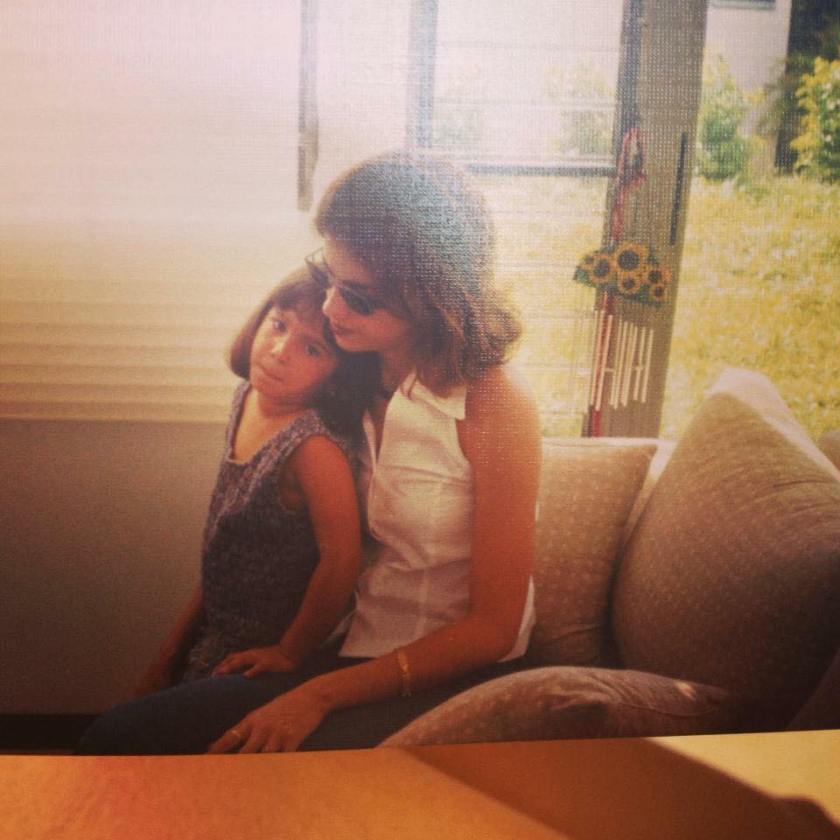 Your daughter’s face is a small riot, her hands are a civil war, a refugee camp behind each ear, a body littered with ugly things. But God, doesn’t she wear the world well. -Warsan Shire

I learned to be a feminist from my mother. It is strange considering she hates the term “feminist” and doesn’t identify as one. Yet, the woman has been the vivid example of strength and courage since I was born. (Exhibit A: she almost died bringing me to life.) She always told me to follow my dreams and fuck off those who said negative things. She taught me about the power of self-love and healing in times of desperation.

But, last week, it occurred to me I had never returned the favor. And so, when we were confronted with a feminist debate, I opted to teach her how to be one.

It was 8 am. I had just come out of my apartment when a group of male construction workers decided it was a good idea to piss me off with the usual: “Wow, mami, all that’s yours?” I was not amused by their stares and comments, so I yelled back in all my Puerto Rican glory.

My mother listened to the entire exchange on the phone. But, instead of saying I was right to fight back, she responded: “They were just telling you that you are pretty. You should be flattered.”

Now, I don’t understand why my mother would think I need validation from a group of obese, middle-aged men, but she obviously thought their remarks were an inherent part of their biological behavior. “They can’t help it,” she said.

In the wake of a devastating election that was based largely on sex and its politics, it’s uniquely important to fight the belief that men are just wired to be sexually aggressive. When Donald Trump gets away with grabbing women by their pussy without their consent and gets to be president, I understand why women like my mother would say “It’s just the way they are”.

But, the narrative doesn’t need any more repetition, and so I taught my mother how to be a feminist the only way I know how: by ranting.

Once I got on the subway, I channeled all my anger into a text message that read more like a Gloria Steinem speech than a conversation between a daughter and her mom. I highlighted how excusing men’s behaviors as “natural” gave a pass to more serious consequences like rape and how I wish she understood that, as women, we have as much right to be free as the men we surround ourselves with. “It’s my duty to teach you about this because, even at 50, you are still prey to these aggressions,” I said.

She texted back saying I was right. I’m sure she didn’t change her mind, though.

But, after the incident, I understood that I am also a teacher, not only to my mother, but for younger women who are taught to keep shut when a man grabs their butt without consent or to take it nicely when she receives sex stares on the street by strange men.

They say we become our mothers when we grow up, yet I have never agreed. I am a continuation of my mother; we all are. Evolution means change and growth, even if it entails fighting the women who raised us.