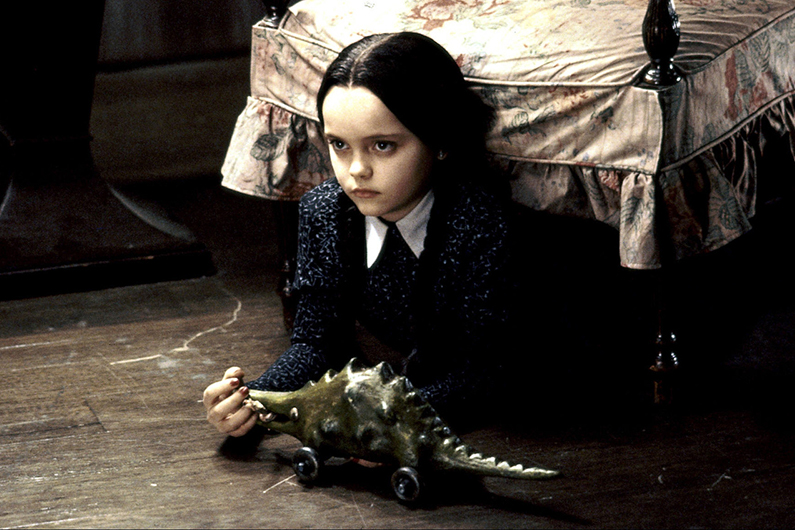 I met one of my best friends in one of the most awkward situations. She introduced herself in a bubbly voice, while I stared at her with a bitch face.

How we ended up being friends is a long story with a happy ending. Yet, she never let the episode go and I appreciate the constant reminder of what a brat I used to be.

But, recently, I was called a bitch by a complete stranger and I was not having it.

We were just taking a break from our 3-hour class when a classmate approached me and said: “You look so annoyed in class. You have a bitch face.” I was shocked.

I hate thinking that girls purposely hate each other, but this event made me think twice. I had never talked to her before, yet she felt compelled to tell me I was a bitch.

“Yes, I have a resting bitch face. I know,” I responded.

It’s been years since the last time I was called a bitch. In high school, I deliberately imitated the characters from Mean Girls. I wanted to be Regina George: popular and have people hate me for being cooler than them. We all did, didn’t we?

So, it was acceptable for girls to call me a bitch back then. My behavior didn’t say otherwise.

But, this time, as a Master’s student, things have changed. I no longer possess the teenage angst that motivates young girls to be catty to each other and I want to empower other women around me. It’s a departure from who I was. I’m the nice girl now.

Yet, the face stuck with me. I can’t really change it. And it seems I’m not the only one who suffers from resting bitch face.

In 2015, The New York Times reported that RBF was a real issue. Women were being criticized to the point where their facial expression became a political act. Females are expected to smile, period. I, for one, don’t practice it often.

The event stuck with me enough to share it with other classmates who were outraged by this girl’s guts. ‘How dare she?’, one friend said. Yet, I became so self-conscious that I couldn’t let it go and forced myself to ask the hard question: “Do I really look like a bitch?”

Bitch is a harsh word for many women. I have for many years taken it as a token of empowerment and independence, an advice I took from power girl Kelly Cutrone. She advises that we think of it as “Babe In Total Control Of Herself.” So, I didn’t understand why it bothered me that a stranger called me a bitch just by my facial expression.

“Am I single because I have an RBF?”

“Is my RBF to blame for my past breakups?”

“Do I have a small group of friends because of my RBF?”

“Am I not a good reporter because of my RBF?”

The questions spiraled out of control, and I stopped myself because they were stupid. There is no use in allowing oneself to take the reviews others give you as truth. Instead, I looked around and realized I had just started making far more friends than I had in a long time and my friendships were blooming in unexpected, stronger ways.
I am a woman with a bitch face, yes. I do not have to smile all the time. None of us have to. And if it were the case, how can there be no male RBF?

I am sure we’ve all had this moment. But, being called a bitch based on a facial expression is a simplistic generalization of one’s personality by a judging individual who does not dare to get to know you better. I guess, now we will never know if we could be friends. Maybe. Maybe not.